b) Incidence higher in females

h) Sites of lesion with high level of lymphocytes and plasma cells.

i) Sites of election (such as renal glomeruli) with deposition of immunoglobulins or their derivatives. 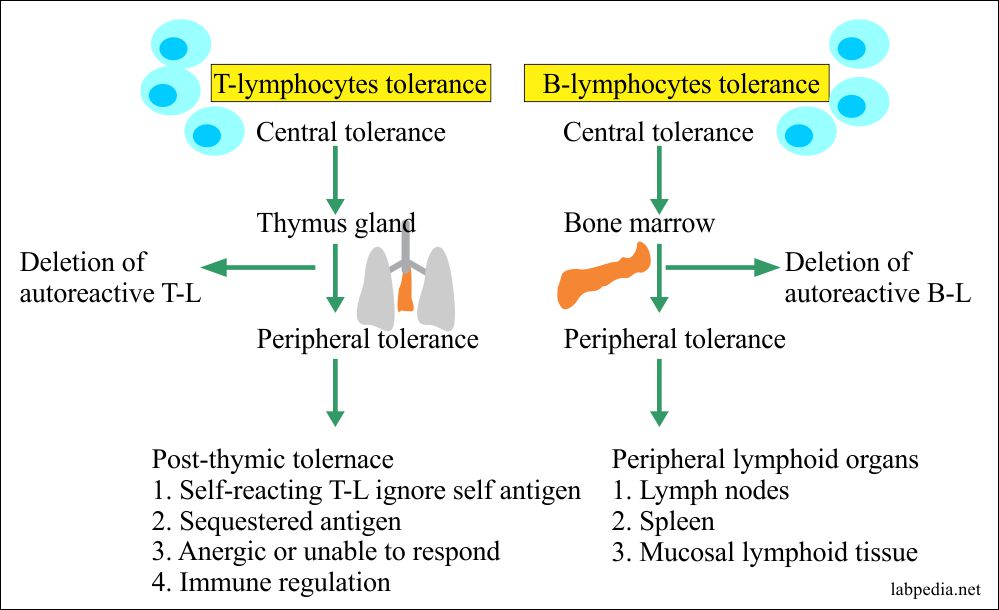 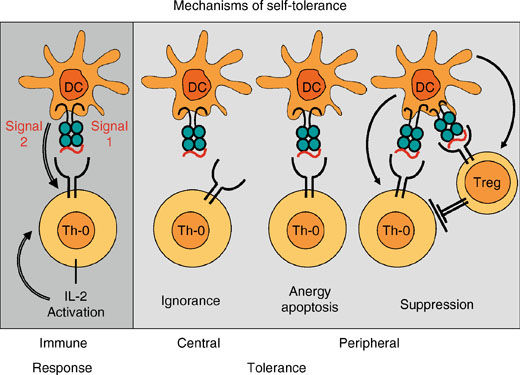