A) Size of the atom

B) Magnitude of nuclear charge

Where, screening constant takes into account the screening effect of the inner electrons. 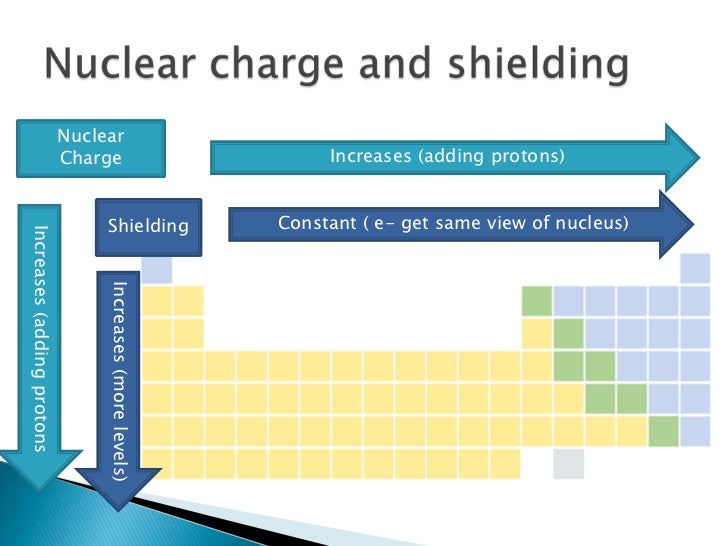 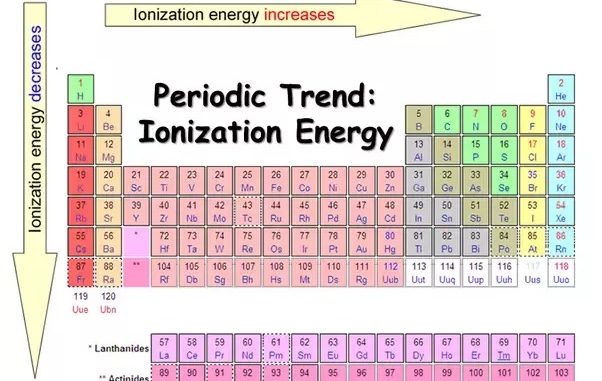 D) Penetration effect of the electrons

a) The noble gases have stable configuration (ns2np6). They have highest ionization energies within their respective periods.

Such configurations are quite stable and consequently require more energy for the removal of electron. Hence their ionization energies are relatively high.

c) The elements like Be (1s2, 2s2) and Mg (1s2, 2s22p6, 3s2) have all the electrons paired. Such configurations being stable also result in the higher values of ionization energies.