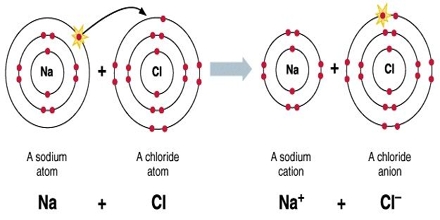 i) The ionic crystals are hard and brittle.

ii) They are poor conductors of heat and electricity.

iii) They have high melting and boiling points.

iv) They are readily soluble in solvents like water (H2O) and liquid ammonia (NH3). 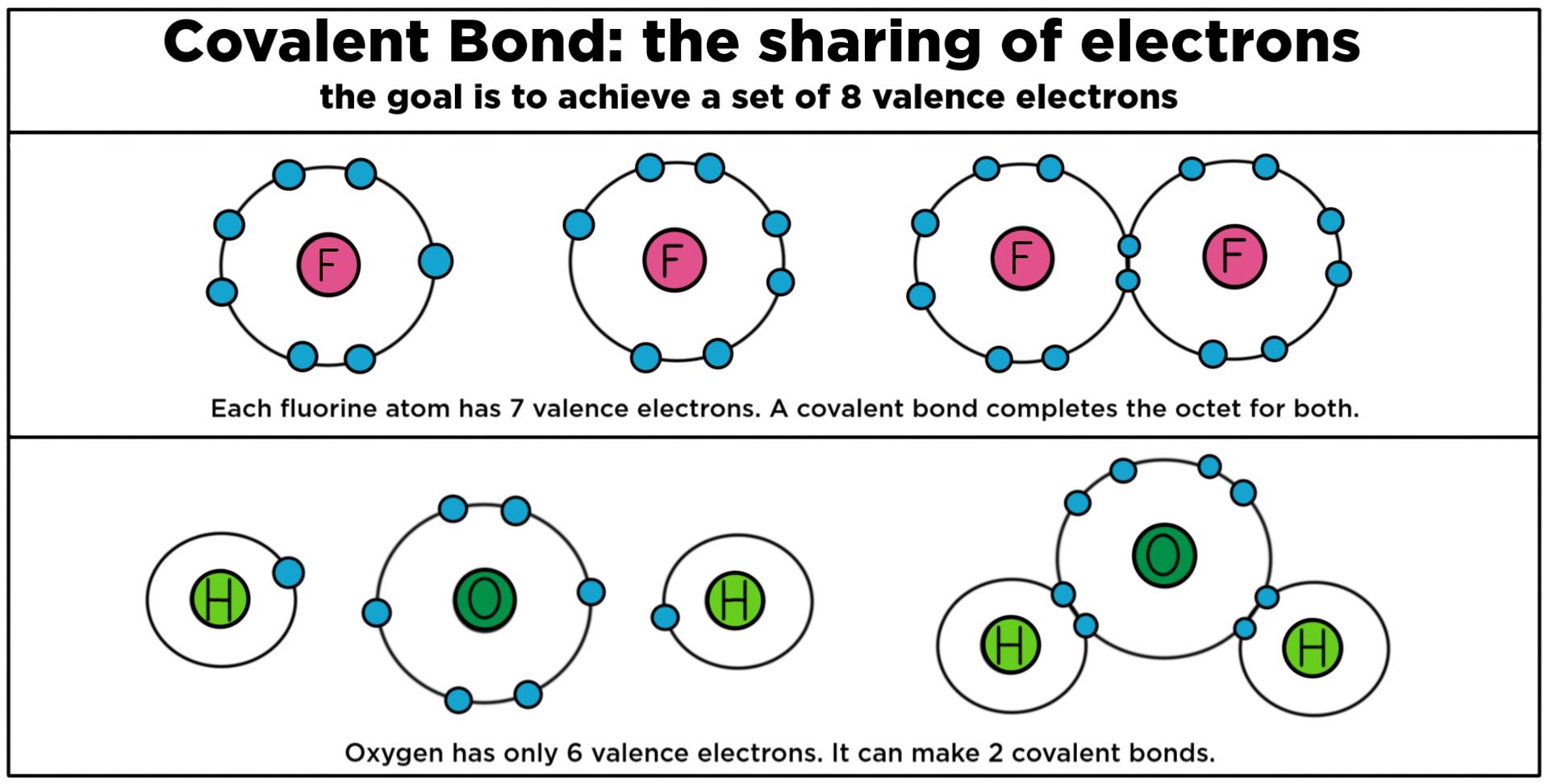 i) These bonds are very strong which results in the covalent crystal becoming very hard.

ii) They are poor conductors of heat and electricity.

iii) They are insoluble in water but soluble in non-polar solvents such as benzene and carbon tetrachloride.

iv) They have high melting and boiling point. For example, diamond melts at around 3770 K.

i) They have high electrical and thermal conductivity due to the availability of unlimited number of free electrons.

ii) They are malleable and ductile.

iii) They have usually moderate to high melting points.

iv) They are opaque to light. This is because the free electron in a metal absorbs light energy. 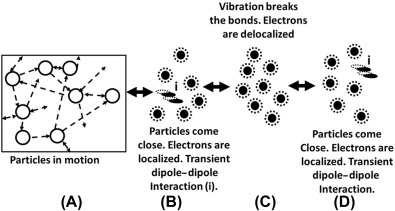 i) These crystals have low densities as they are formed of elements with low atomic number.

ii) These crystals are good insulators because in such a solid, no valence electrons are available.

iv) These crystals are usually transparent to light.

v) They are soluble in both polar and non-polar liquids.

Forms of Binding in Crystals