The lysosomes are grouped into four types. They are:

i) Primary lysosome: These are newly formed small bodies which contain hydrolytic enzymes in inactive state and are the pinched off  vesicle from the golgi apparatus.

iv) Autophagic vacuole: Lysosomes are able to digest cell organelles due to which they are known as autophagic lysosomes. 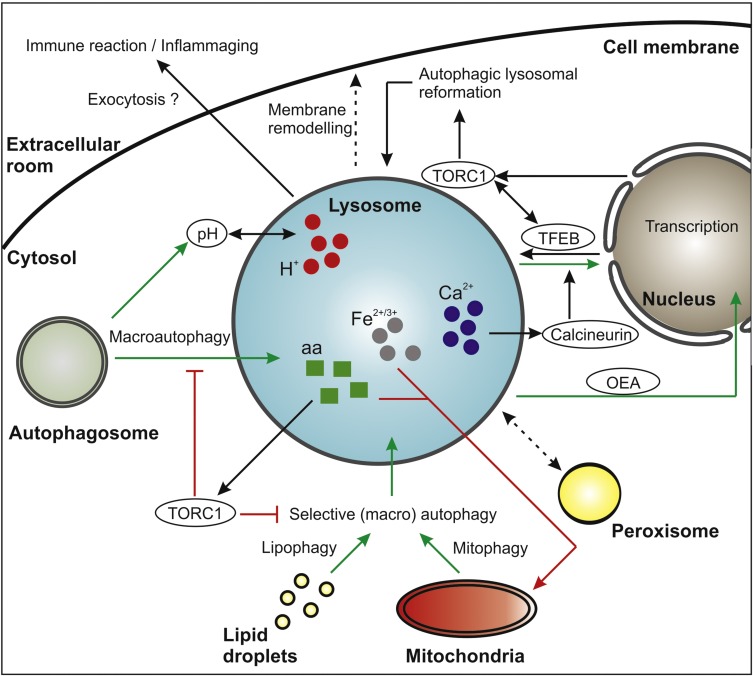