Skip to content
HomeZoologyPhylum : Coelenterata (Cnidaria), its classification and characteristics They are divided  into three classes on the basis of presence of polyp and medusa. They are : 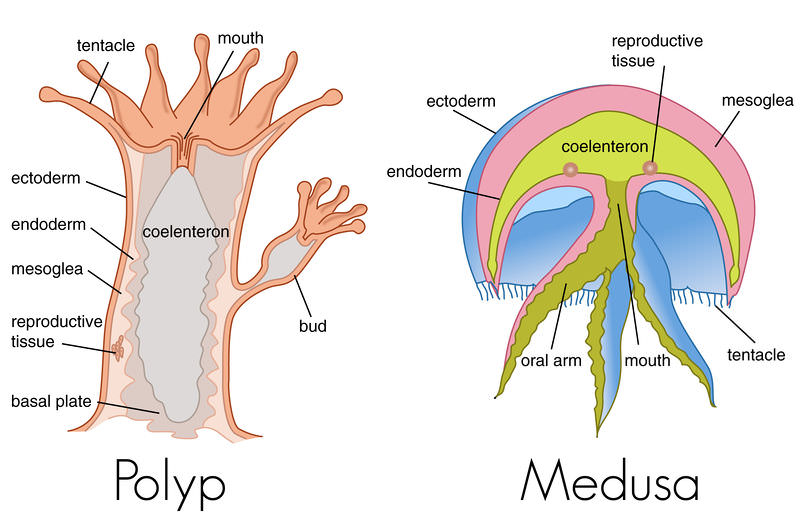 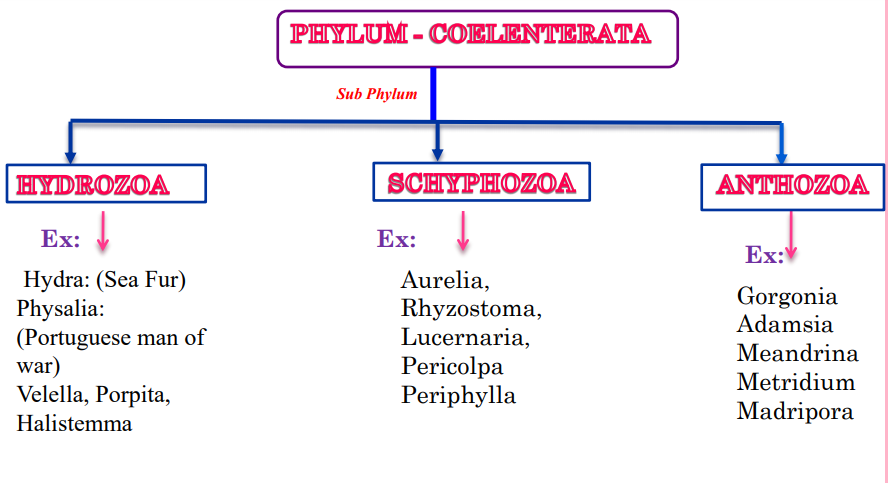