The various minor problems of pregnancy are:

i. Abnormal size of uterus

vi. Injury in uterus during the pregnancy time

iv. Abnormality or deformity of foetus

v. Presence of protein in urine 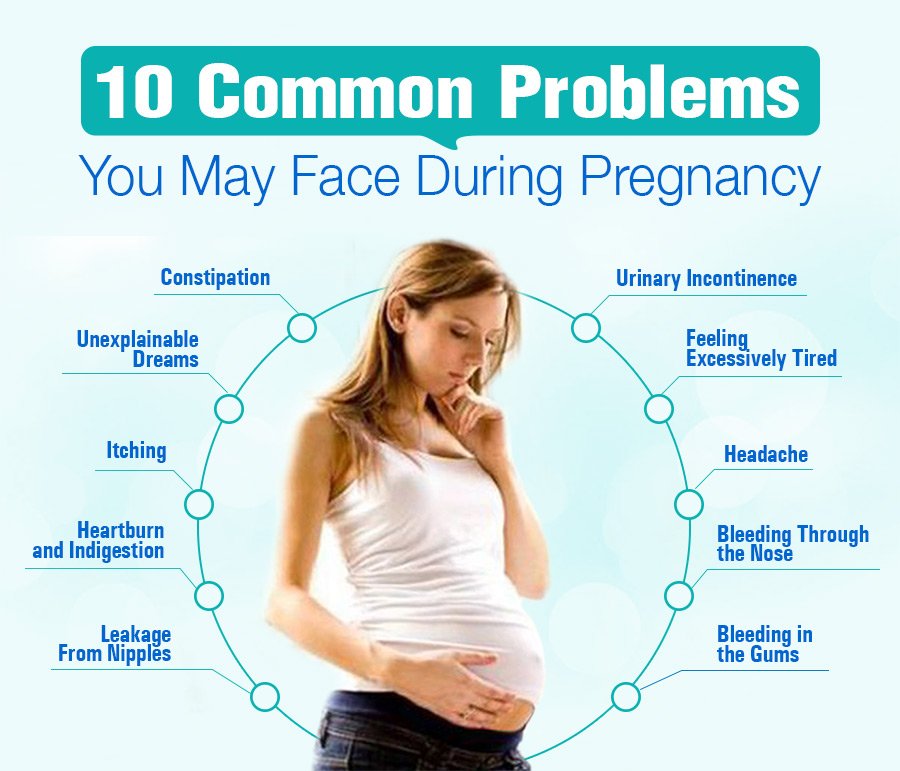